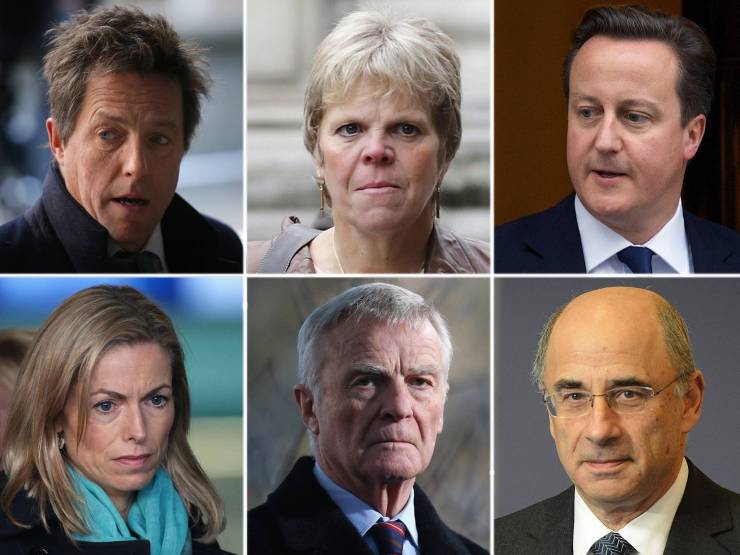 The biggest news of the week is the outcome of the Leveson enquiry report on press culture, practices and ethics. Lord Justice Leveson told the conference that the press had a lot to account for and recommended an independent regulatory body backed up by new laws free from press, MP’s and Parliament. David Cameron opposed the idea of legislation in the House of Commons, but his deputy Nick Clegg and Labour leader Ed Miliband told him to embrace it. Since then, Cameron has received a torrent of backlash from the public and organisations like Hacked Off, disagreeing with his decision. What do you think? Is Leveson right or is what happened at News of the World a blip in the system made of greedy, money hungry “journalists”?

The most shocking story of the week is while University fee’s have tripled, it seems the moral standards of going to Uni have dropped three fold. An undercover investigation by the Independent has found a site SponsorAScholar.co.uk has been offering students up to £15,000 to cover costs of going to University in return for privately meeting men for two hours up to four times a term. The website claims to have arranged for 1,400 women aged between 17 and 24 to be funded through their studies by wealthy businessmen seeking “discreet adventures”. In a meeting with the founder who was using the name of a renowned lectuer, an Independent researcher uncovered women were asked to do an initial ‘practical’ of things they were prepared to do for “quality control”. The reporter was asked to fill out a questionnaire to show what she was prepared to do and was told the more she was prepared to do, the more successful she would be and more money she would attract, when asked if all the men was checked, he said they ask them but it’s up to the people she met. SponsorAScholar.co.uk uses a false company and VAT number belonging to the legitimate dating site Match.com. Match have asked to remove all affiliation with them on the site.

In other news, a woman has died after Delta and KLM airlines had failed to put her on a plane home. Vilma Soltesz, who weighed about 30st (193kg), was refused a place on two flights in October. Visting their home in Hungary, Mr and Mrs Soltesz wanted to fly back to New York to receive treatment for Mrs Soltesz’s diabeties and kidney disease because she reportedly “did not trust” Hungarian doctors. Mrs Soltesz died of kidney failure before a suitable flight could be found, after refusing treatment from local doctors. While Mr Soltesz lawyer has insisted the airlines did not do enough to get her home since they managed to get her to Hungary. Delta Airlines said every effort was made to accommodate . Mrs Soltesz but it had been “physically unable” to get her aboard” claiming their records indicate “Delta staff in Prague made repeated attempts for nearly an hour to board the customer”. Do you think with Mrs Soltesz condition, she should have been allowed to fly so far away from home and is it the Airlines fault they couldn’t get her back? Moreover, should she have accepted treatment in Hungary to potentially save her life? 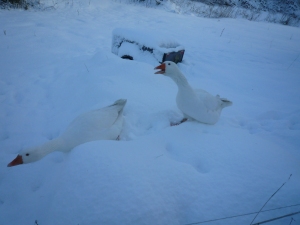 Lastly, as Christmas creeps closer Meteorologists are telling us to wrap up warm as they forecast snow over the weekend. Although it is unsurprisingly the Pennines and the North York Moors that will get up to three to four centimeters of snow, most of the country looks to get a light dusting before Sunday. Since temperatures look to fall to -5c, I suggest we all wrap up, grab our favourite mug and sit in front of the central heating while we put up the Christmas trees.

As always, let me know in the comments your thoughts on the week’s news and what should have been included as well. Warmest Christmas Wishes 

Over and Out!
Nathalie Lot

My Tweets
Follow Tea, Tales and Travel on WordPress.com